The GBA Isn’t the Next Silicon Valley, It’s Better 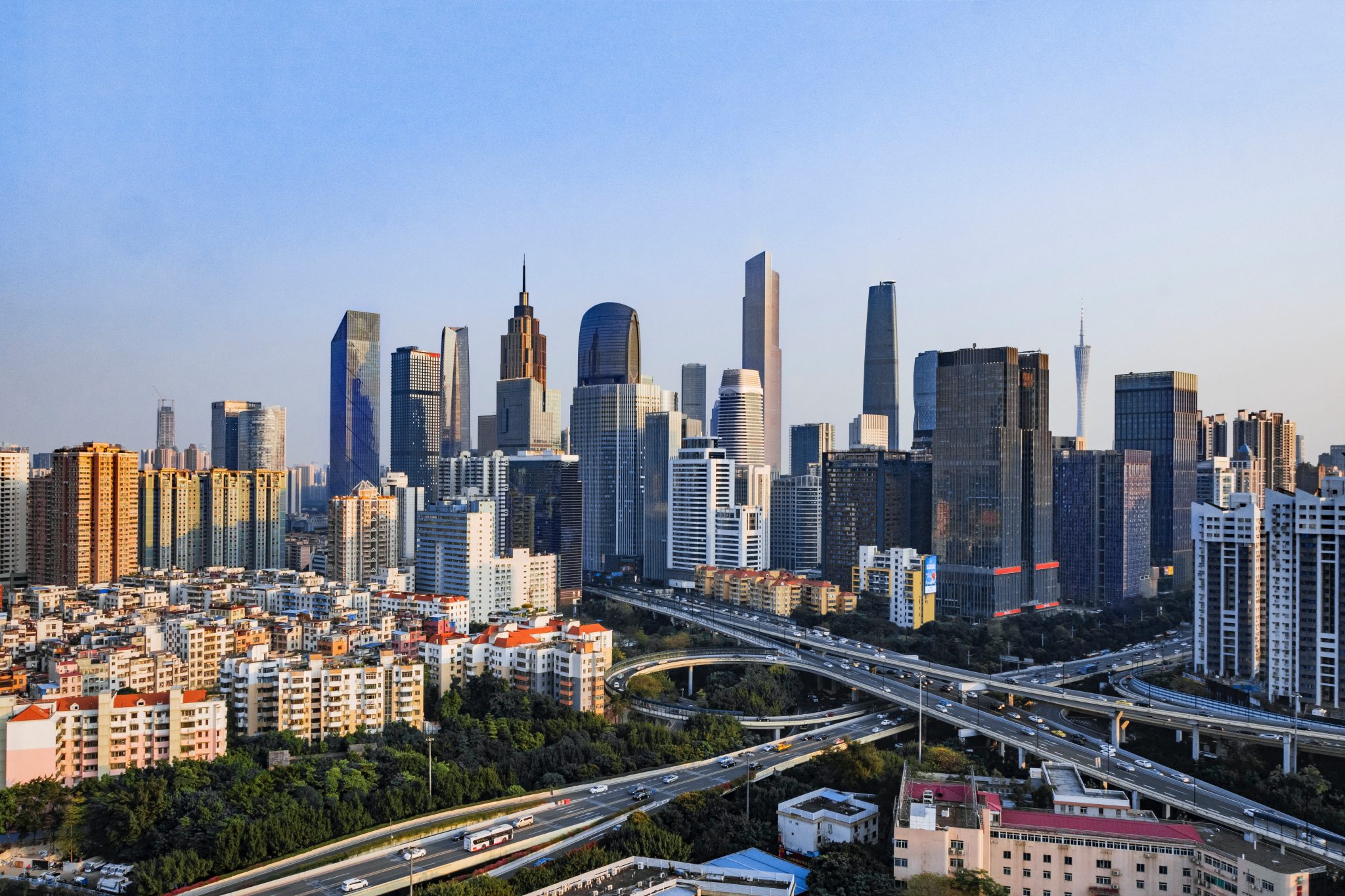 I was recently asked if I wanted to speak at an upcoming event about what the Greater Bay Area (GBA) can offer startup businesses in 2021. I unashamedly responded to that invite like someone recruited to a team in a cheesy action movie with an enthusiastic, “Count me in!”

You see, while there has been a lot of discussion about the GBA, I don’t think people quite comprehend how incredible it really is beyond it’s physical size, which is immense. And I want the world to know. This geographical collective is the world’s perfect incubation chamber for the business leaders of tomorrow. Frankly, I’d go so far as to say it’s near impossible to overestimate the sheer potential presented by connecting the resources and talent of Hong Kong, Macao, Guangzhou, Shenzhen, Zhuhai, Foshan, Huizhou, Dongguan, Zhongshan, Jiangmen, and Zhaoqing. 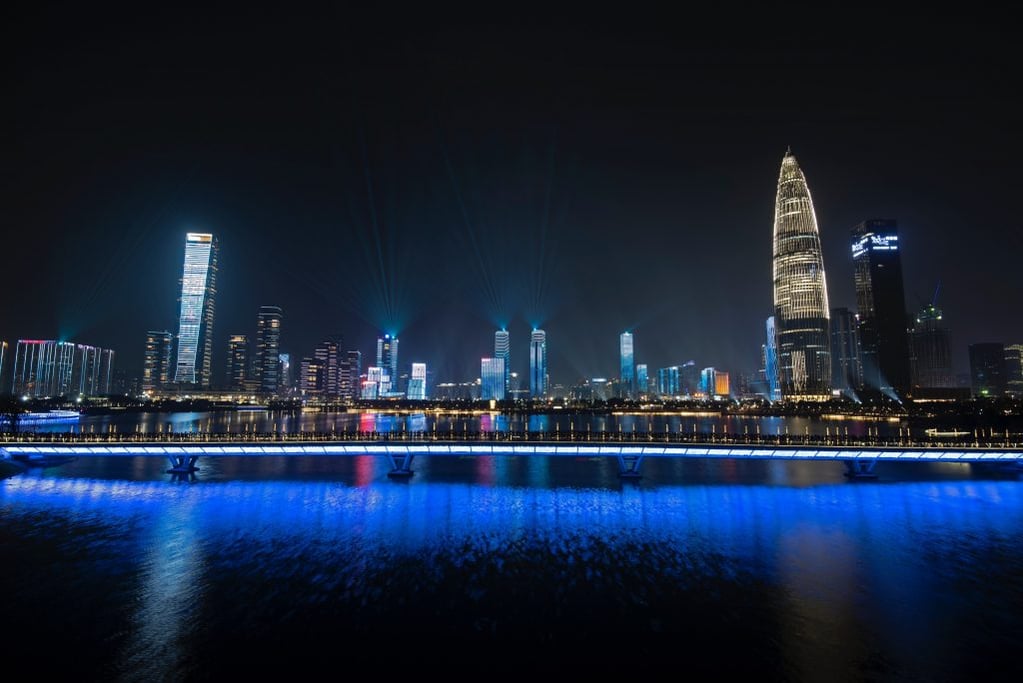 The closest historical comparison to such collaborative might (as others have noted) is in the U.S., which has benefited hugely from two similar collective commerce nodes for decades. The New York metropolitan region on the east coast remains a financial powerhouse, while the San Francisco Bay Area on the west coast has been an incredible hub for technological progress. Yet, even when combined the economic and digital output of these giants pales in comparison with what the GBA is set to achieve.

The numbers don’t lie. At the end of 2019, the GDP of the GBA was tracked at an incredible US$1,679.5B, while its GDP per capita was US$23,371. Furthermore, between 2017-2019, the GBA had collectively achieved an impressive 5.3% in GDP growth, with the connection between its various territories being a huge part of that success. For instance, in 2019 alone, over 1,700 new direct investment projects in Guangzhou received financing from Hong Kong, with the contracted direct investment from Hong Kong amounting to US$34.42B and the realized direct investment standing at US$4.62B.

In my opinion, the success of the GBA is going to be built on three major factors. Connectivity, talent, and exciting startups with fresh ideas.

Firstly there’s connectivity. The cooperation between territories in the GBA to grow closer has resulted in massive investments towards infrastructure and unified planning which will make logistics much easier. In Hong Kong, this includes the completion of projects like the Hong Kong–Zhuhai–Macau Bridge and the Tuen Mun–Chek Lap Kok Link.

When it comes to talent, not only does the GBA contain several top universities but there has been a strong push to pool the best of the best to drive R&D and commercialisation. For example, under the Greater Bay Area Youth Employment Scheme, 2,000 job placements (700 of which are innovation and technology posts) will be provided for Hong Kong university graduates to work in mainland GBA cities. In addition, Hong Kong’s HK$2B “Global STEM Professorship Scheme” is set to attract outstanding overseas R&D talent to the city, and by extension the GBA.

Which brings us to startups. The GBA has an incredibly high concentration of hi-tech start-ups (collectively totalling a value of around US$1.1T) with Hong Kong serving as a springboard to the global market. Hong Kong alone has over 3,360 startups, with a third of them believed to already maintain business operations across the GBA. 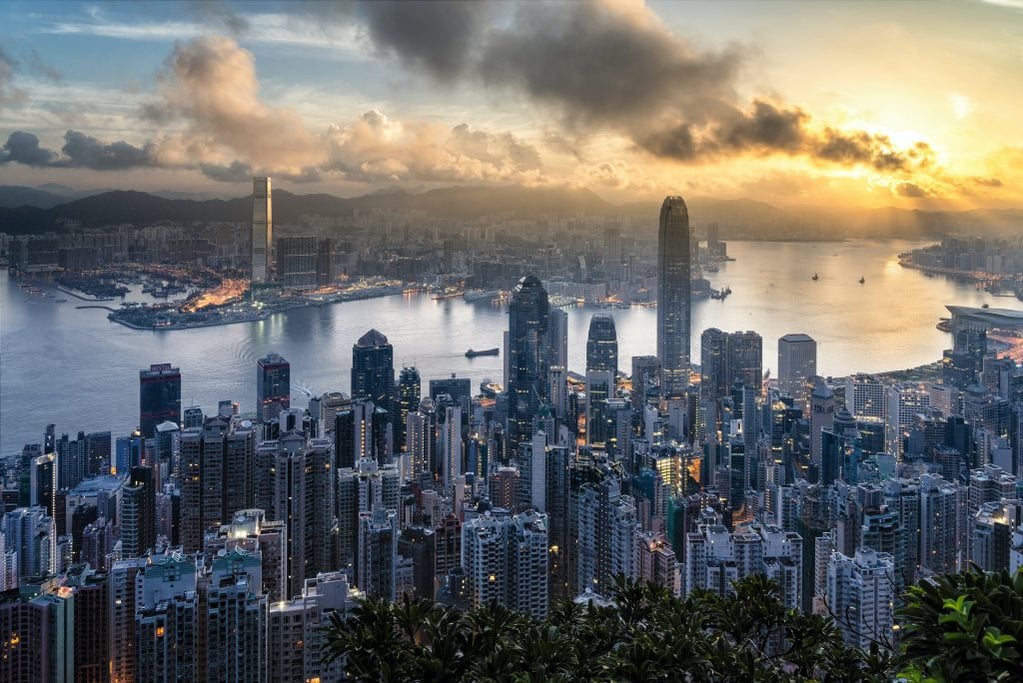 But this prosperity isn’t happening in a vacuum. Institutions are acting as key platforms for technology transfer and business incubation. Tsinghua University Science Park (TusPark) is one such institution, established to facilitate the growth of the city’s startup ecosystem and cultivate technology-based entrepreneurial cultures. It is this mission that’s behind TusPark’s hosting of the GBA Innovation Summit at the StartmeupHK Festival. The event aims to provide a glimpse of the GBA’s unleashed potential and enable innovators, business partners, governments, and other stakeholders to connect.

The GBA is going to be the place where the next generation of tech juggernauts will rise but it is also where the future of the planet will also be determined. Not only is it a place of unmatched innovation in the fields of communication and digital transformation but its also where the latest advancements in sustainability and conservation are being developed. That’s why not only will I be on that panel of speakers but why I think every business leader should pay attention to what happens there. GBA is calling. Join the team.

Are you looking for a great one stop hybrid event solution for your virtual, physical or hybrid career fairs?
You may want to have a chat with our event consultant.
Events in Asia

Metaverse: The Future Of Digital Worlds

The Future of the Cookieless Digital World

Facial recognition for events may just be the future. 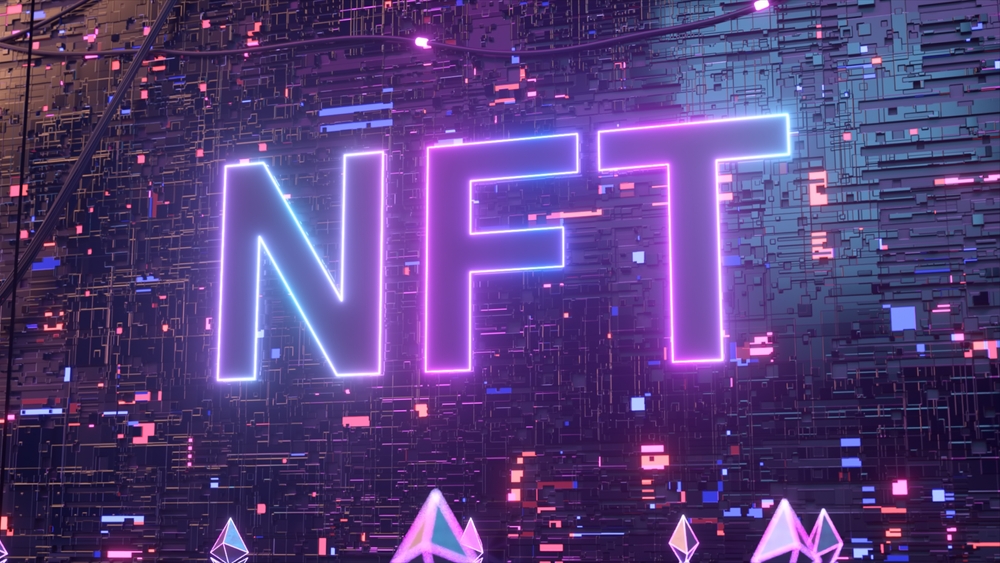 Are Cryptocurrencies And Virtual Event The Future Trend?

Cryptocurrencies and virtual events. Cryptocurrencies have been in the news a lot lately, and for good reason – they’re a growing phenomenon with a lot of potential in the metaverse. But what about events in virtual reality? What is the linkage... 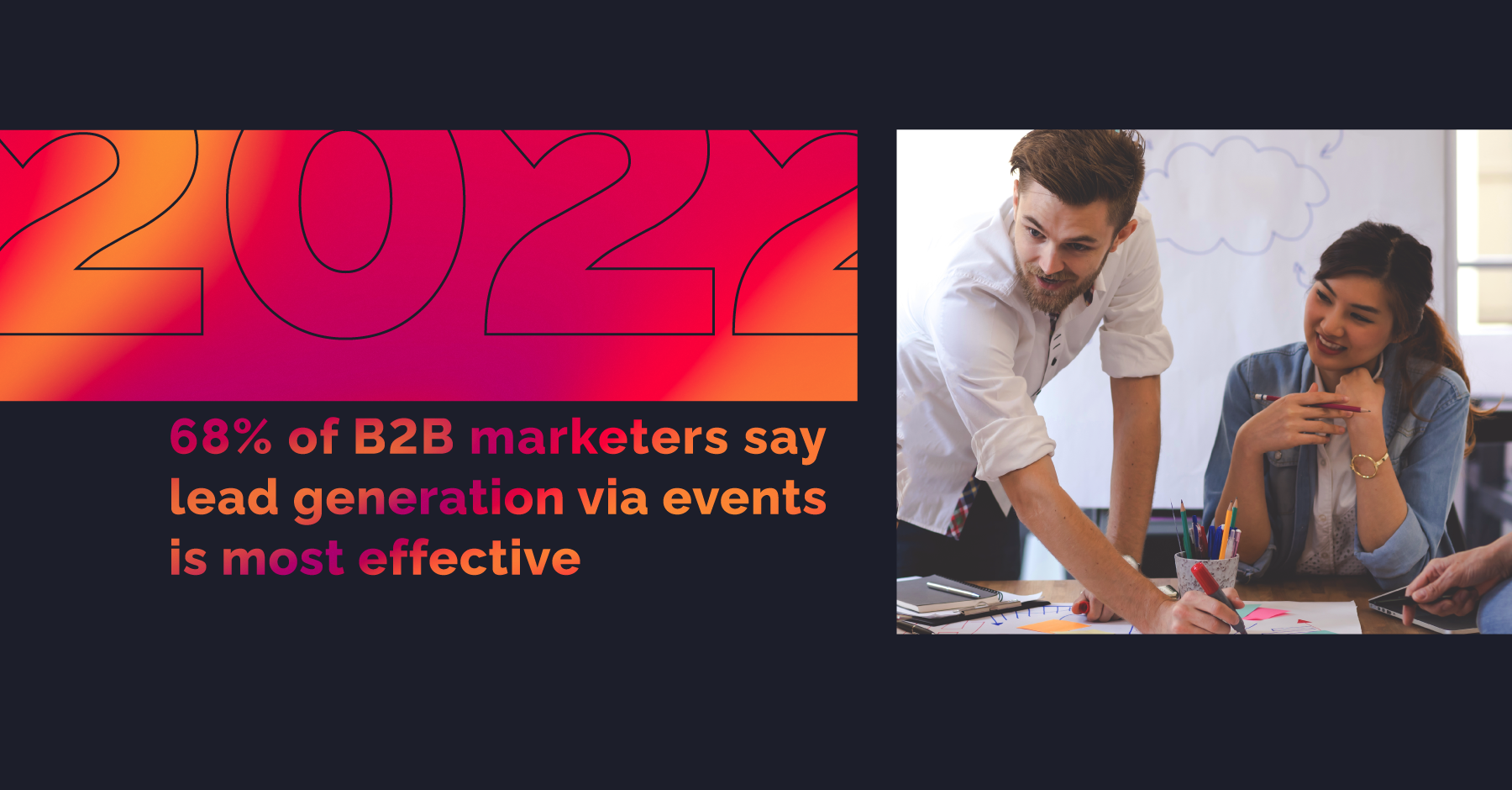 Whether or not our eyes can take more of it, virtual events are here to stay. In fact, the global event industry may not fully return to ‘normal’ until at least 2023. This poses a specific dilemma for B2B marketers in Asia who may already be running... 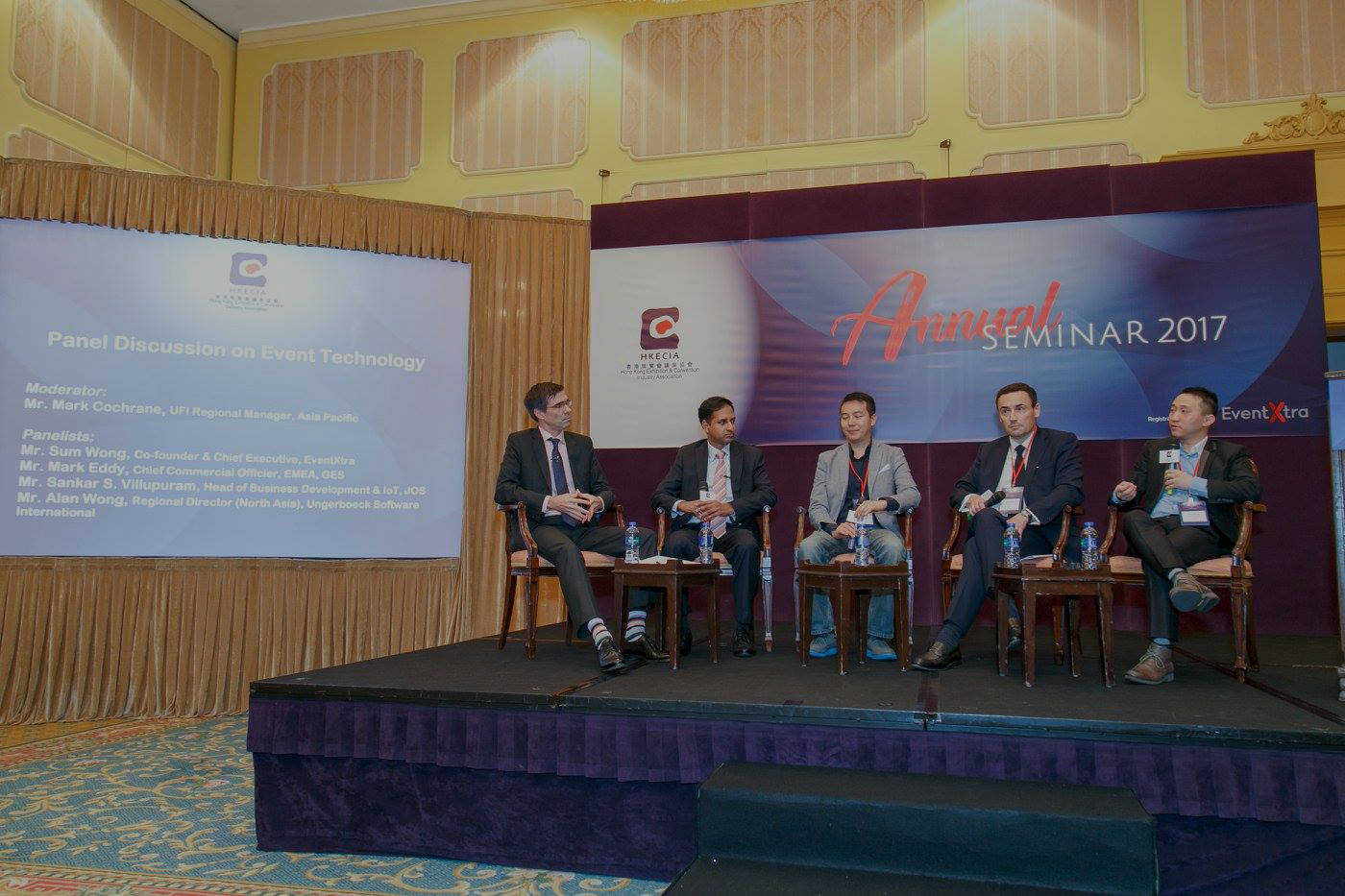 The Trends of Event Technology in 2018 from HKECIA Seminar

We’re honored to be invited to share insights on the latest trend of event technology at the annual seminar of Hong Kong Exhibition and Convention Industry Association (HKECIA) taking place in Hong Kong Disneyland Hotel Conference Center in early...