How To Organize An Engaging Virtual Concert 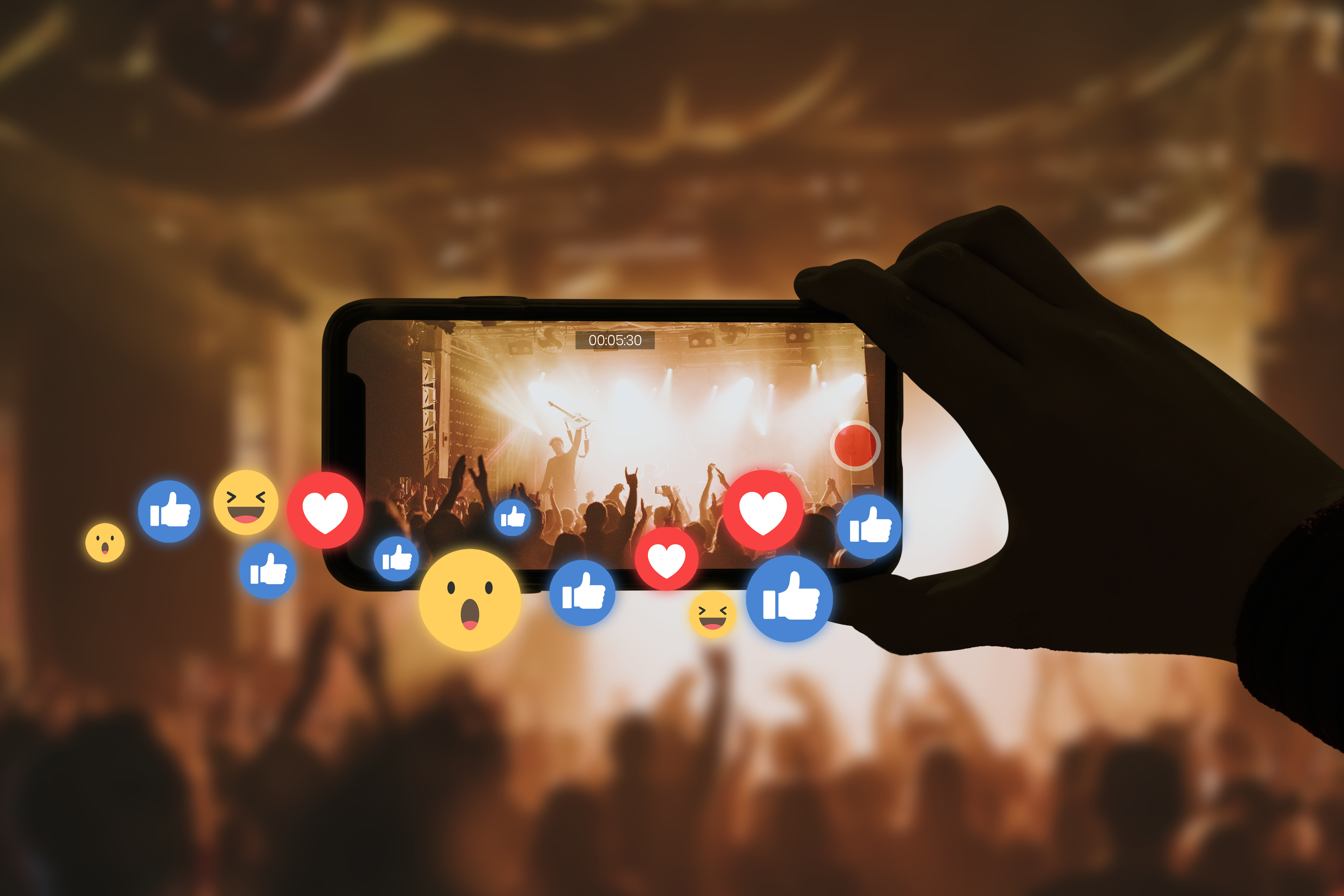 The pandemic has disrupted the events industry, due to the restrictions that are implemented and adjusted as the circumstances unfold. This has resulted in a volatile environment for the events and music industry, amidst the unpredictable easing and tightening of regulations that vary across countries and regions.

Most musicians around the world lost an important channel of revenue and millions of music lovers and concert-enthusiasts were deprived of concerts over the last couple of years. Large-scale concerts held in stadiums and arenas weren't the only music events impacted. Small-scale music festivals and even street buskers felt the impact.

The music industry has been quick to adapt, though, thanks to social media platforms like Youtube and Tik Tok where the live stream functions allow musicians to perform to a live virtual audience. Large-scale pay-to-view virtual concerts also emerged with popular artists and musicians like BTS, Billie Eilish and Dua Lipa holding online concerts to entertain their fans during the pandemic.

As long as the situation is still unfolding, we can expect virtual concerts to remain relevant and a valuable alternative channel of revenue for artists and musicians. Are you planning to organise a virtual concert? Here are some tips to help you make the most out of your virtual event.

1. Choose a suitable platform for your online concert

This is probably the most important step and the foundation of your concert. Figuring this out early will save you the hassle of re-planning the concert multiple times. S0, how do you choose a suitable virtual concert platform?

Start off with the basics: Will you be holding the concert on social media platforms like Youtube, Tik Tok, and Instagram or will you be dabbling on the Metaverse, where the musician can perform in the virtual world of gaming such as Fortnite and Minecraft? Or perhaps, you still want a sophisticated production and stage set where the musician will perform live at a concert venue which will be streamed live for the audience members.

These 3 types of virtual concerts offer very different experiences so you should decide on which experience you'd like your audience members to have. If you have the budget, we recommend having a sophisticated set-up akin to an in-person concert as it will give a sense of familiarity to your audience.

To make a more informed decision, be sure to check out each platform and find out the features they offer. Better yet, request a demo or experience the platform as an attendee before making any commitments so you can be extra certain.

2. If the objective of your virtual concert is to generate revenue, then monetize it

For many musicians, holding concerts is one of the biggest channels of revenue. It is not surprising, then, that most, especially those who are already well-established, would turn to virtual concerts as an alternative channel to generate revenue.

As such, monetize your event. If you're hosting it on a Platform like EventX, you'll be able to generate revenue from all around the world (even China!) with our global event ticketing feature.

If you have merchandise for sale, you can even utilise EventX's virtual booths feature to make that extra revenue!
Tip: Even if your objective is not to generate revenue, there are platforms that allow viewers to tip you. The social media platform Tik Tok, for example, allows viewers to send virtual gifts during a live video and the recipient (the creator hosting the live video) can redeem them for money.

Holding a virtual concert requires lots of planning, especially if your production value is high. Wouldn't it be a waste if your event wasn't promoted sufficiently? 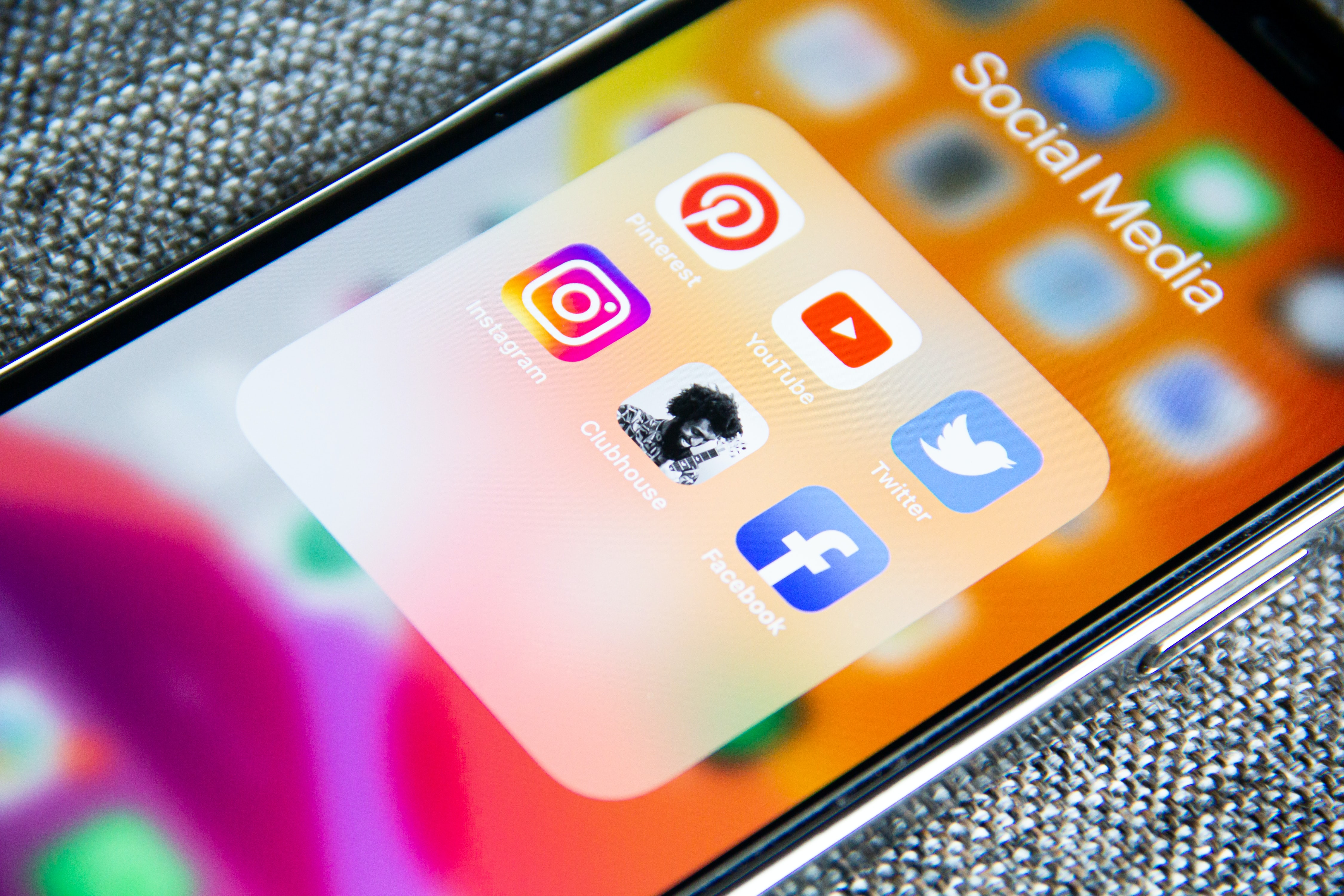 Ensure that your fans and followers know about your virtual concert. Utilise your social media platforms to spread the word. Upload the necessary information, use the countdown and event features and if possible, give them a little sneak peek!

Post trailer videos or sneak previews closer to the event day to build anticipation and excitement. Most importantly, when you're uploading all this content on your social media, remember to make them shareable so that your fans and followers can help spread the word for you.

The best part about virtual concerts is that they are more accessible than traditional concerts. Someone from the other side of the world is able to attend your virtual concert as long as they have internet access (and they can afford it, if it is a paid event).

Of course, since the event is open to people from all over the world, it is almost impossible to pick a time that is suitable for all time zones, but knowing where a large portion of your fans and followers are from will help you determine when is best to hold your virtual concert.

Concerts are usually held after working hours, either on weekday evenings or on weekends as these are usually the times when people are most available. As such, holding a concert during these times can help you reach a bigger audience.

It is also best to avoid holding your concert on national or religious holidays as people are likely to have plans with their loved ones.

5. What's a concert without audience engagement?

The platform that the virtual concert is hosted on basically determines how the audience can engage and interact with the event in real-time. Some features that can help improve audience engagement include live chatbox, Q&As and polls. These can help the musicians get instant feedback so they won't feel like they performing or talking into a void.

EventX's platform also has on-screen emojis that audience members can display during the event.

Is it worth it to hold virtual concerts?

At a time when traditional concerts are challenging to organise, virtual concerts prove to be an alternative that can bring in revenue in the meantime.

What are the benefits of holding virtual concerts?

As a musician or an event organizer for a musician, holding virtual concerts presents the big benefit of reaching a larger audience since these concerts are not bounded to an event venue or geographical location.
Another benefit is that these virtual concerts offer benefits to your fans and followers as attendees, making your virtual concert attractive to them.

For attendees, the biggest benefit is that you won't have to fight for tickets because the tickets are not limited. Purchasing the ticket even an hour before the concert starts is not a problem. You won't have to camp on your computer, phone and tablets to watch your favorite musicians. Plus, there's never a bad seat. In fact, many virtual concerts provide multi-angle views so you'll probably get to see your favorite artists more up close and personal than in a traditional concert.

What are some best practices for holding virtual concerts?

Besides the points that we have listed in the article above, one of the most important practices is to hold a rehearsal or a dry run of the concert. This will help you to identify any potential hiccups that may occur so that you can resolve them before the actual event. This rehearsal will also be useful to adjust your audiovisual settings.