We are proud to announce that EventX has been listed on SoftwareWorld within its Top 20+ Best Event Management Software list. SoftwareWorld is a software review platform that showcases top software solutions suitable for individual industries, providing a comprehensive review service by comparing the best software solutions available on the market. It is one of the world’s best business technology intelligence and research companies, helping businesses of various sizes by simplifying searches for the best software. The platform creates unbiased lists of top software solutions by category, helping businesses find the right solution for them to grow their businesses. The ranking score is based on reviews, ratings, online presence, and other relevant information. 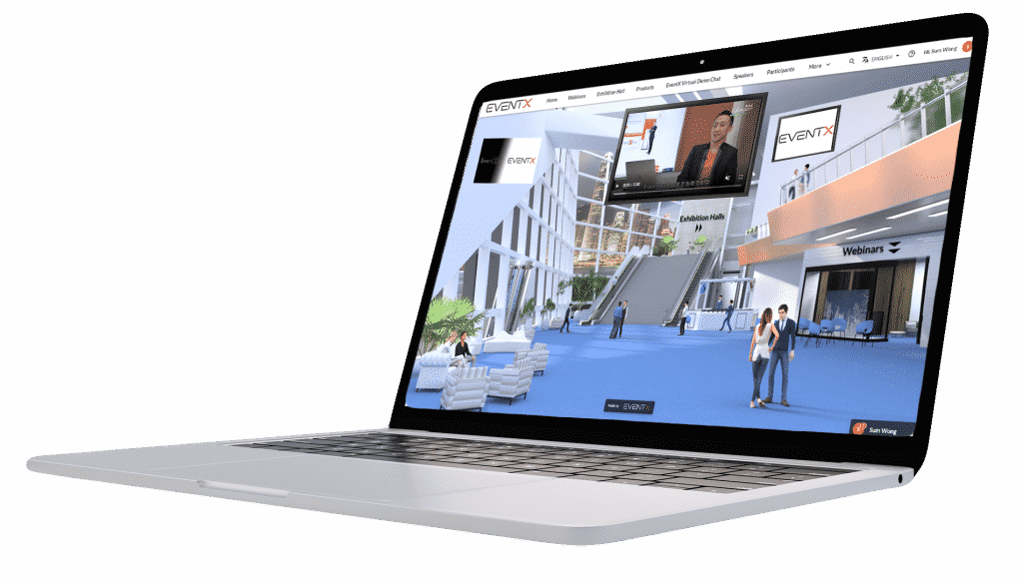 Founded in 2014, EventX is a leading provider of event management software solutions specializing in Asia (including China) for both event organizers and participants. It caters to over 135 countries and has organized over 10,000 events with a total of over 5M attendees.

In 2020, EventX developed its new event management platform for organizing online events and increased its revenue 300% by up to more than HK$10 million. Meanwhile, its co-founder, Angus Luk was listed on the Forbes 30 Under 30 list, with his fellow co-founder, Sum Wong, failing to be listed only because he had very recently exceeded the age limit.

EventX offers both virtual and hybrid event solutions used by companies, organizers, and all of Asia’s leading trade bodies including HKTDC, Alibaba, Reed, and many more. With features such as an interactive exhibition hall, dynamic exhibitor booths, online registration forms, webinars, and interactive conference stages. EventX is the go to service for many organizations attempting to broaden their audience into Asia Pacific.

Why Should You Choose EventX For Managing Your Events?

EventX is an all-in-one event management software where you can streamline your pre-event management and event hosting that’s backed by our in-house tech support and local customer support. In our virtual events platform, you can host a mix of in-person events and virtual events, and seamlessly multi-host different types of events such as conferences, trade shows, exhibitions, and fairs. What’s more, with EventX they can all feature live-streaming, webinars, and virtual booths. As Asia’s #1 virtual event software provider, we have built local events for Fortune 500 companies like Apple, Alibaba, The Economist, and Deloitte with over 5 million attendees worldwide. EventX is also the first company of its type to be ISO 27001 Certified in Asia. This means we uphold handling your personal data with strict confidentiality at all times. Want to know more about our event management solutions? Click here to learn more!

Are you looking for a great one stop hybrid event solution for your virtual, physical or hybrid career fairs?
You may want to have a chat with our event consultant.
Event Management Software

5 Virtual Trade Show Platforms You Should Know in 2022

Localize Your Events in China: Why You Need A Different EMS

5 Virtual Trade Show Platforms You Should Know in 2022

Due to the growing threat of COVID-19, more and more events are held online during these turbulent times. Ranging from conferences to trade shows, there are various virtual platforms helping event organizers to shift the events from... 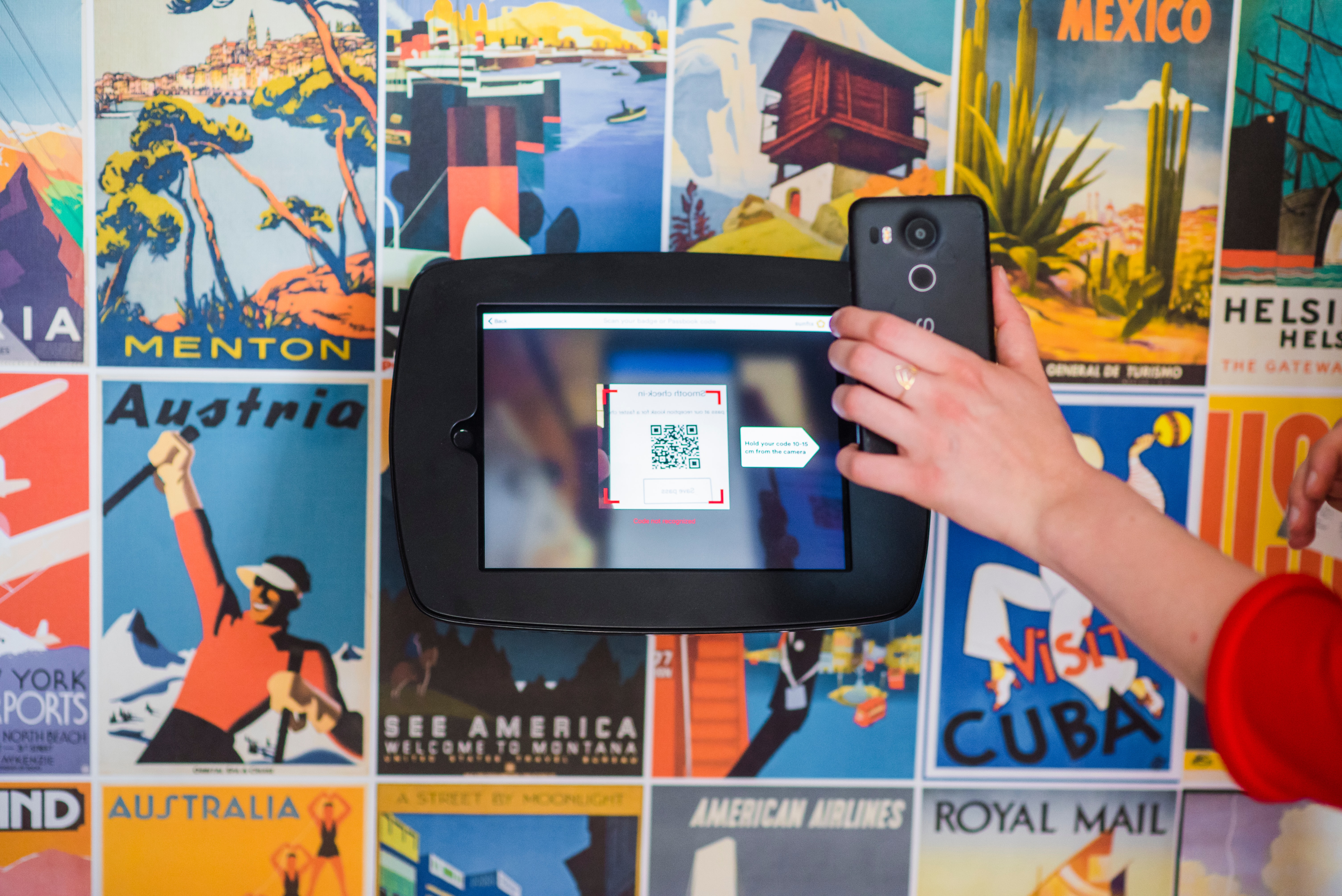 Why do you need event check-in apps for event marketing? Physical events are coming back in the post-pandemic period. Not only does this mobile app provide a faster and easier check-in process, but it can also optimize the check-in...

One of the building blocks of a successful event is undoubtedly a dynamic registration process. More than being a spreadsheet for sign-ups, event registration is an area worth putting a considerable amount of effort into for both securing and...